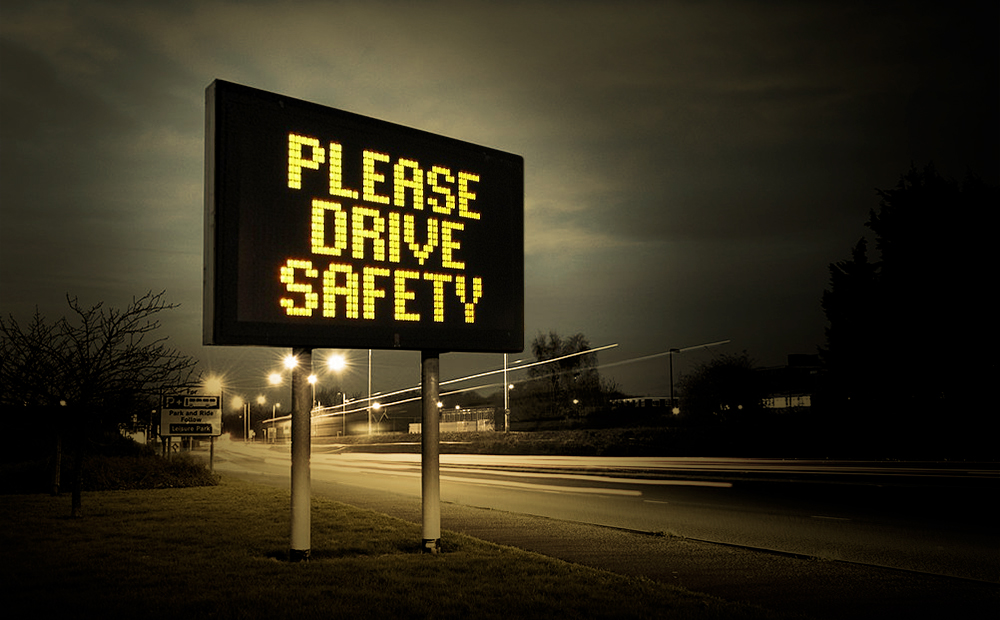 As more and more creative design and marketing content goes directly online these days, and the immediacy and fast-paced world we operate in, combined with the annoyance of predictive messaging that sometimes auto-corrects with the wrong word, I’ve often wondered what kind of damage these keyboard corrigenda have on our brands and businesses. 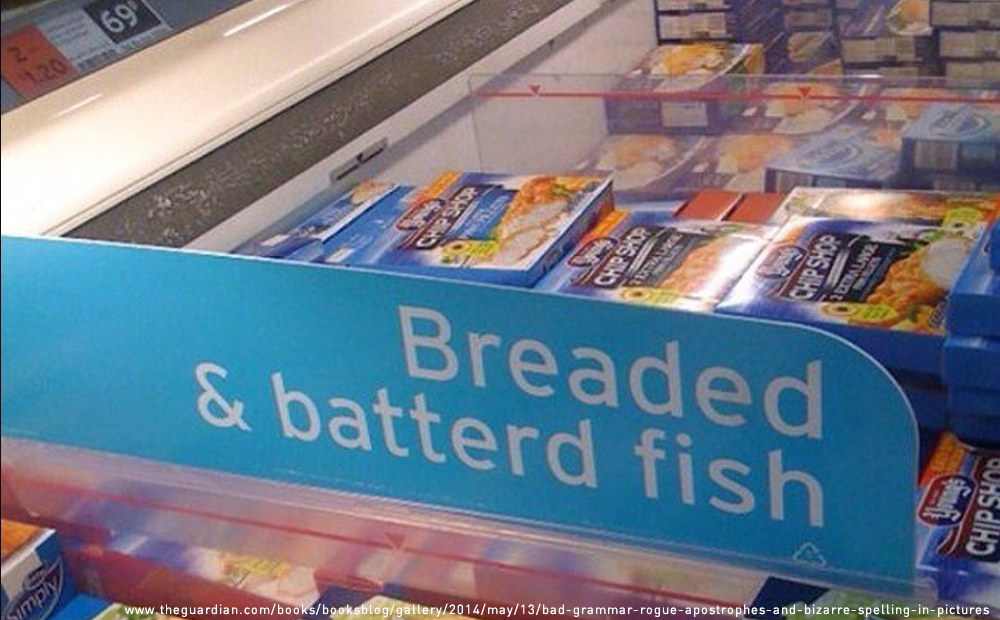 Well, it turns out that some are missed by the reader, even those emblazoned among elaborate and graphical works of art, because our brains have a very clever way of ignoring them. 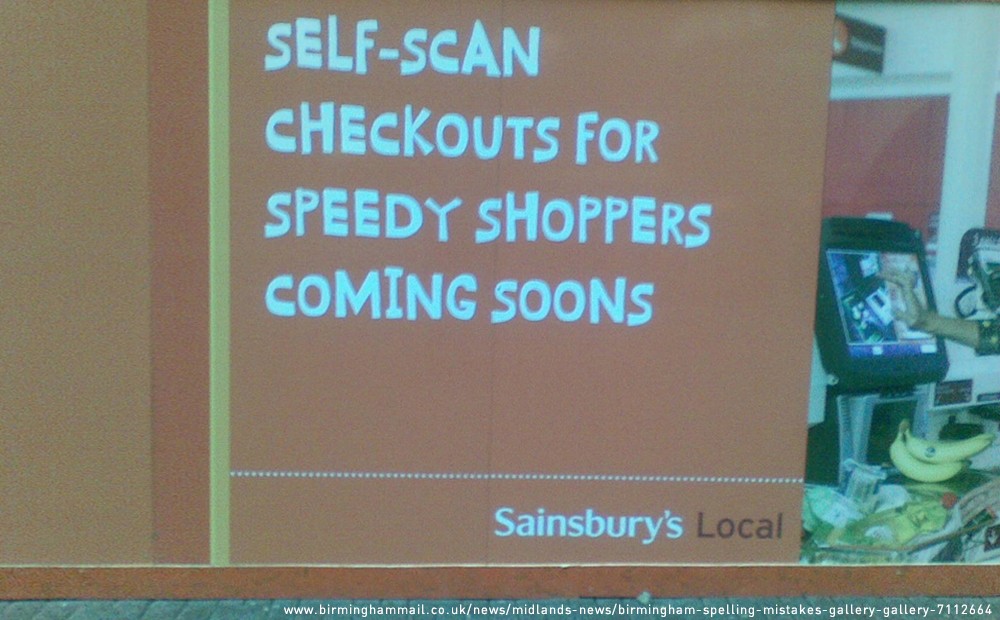 But many are noticed and leave an audience to form a somewhat lower opinion of the author. In fact, based on an email message, while vetting new colleagues, students at North Carolina State University perceived writers to be less conscientious, intelligent and trustworthy when their messages contained errors. 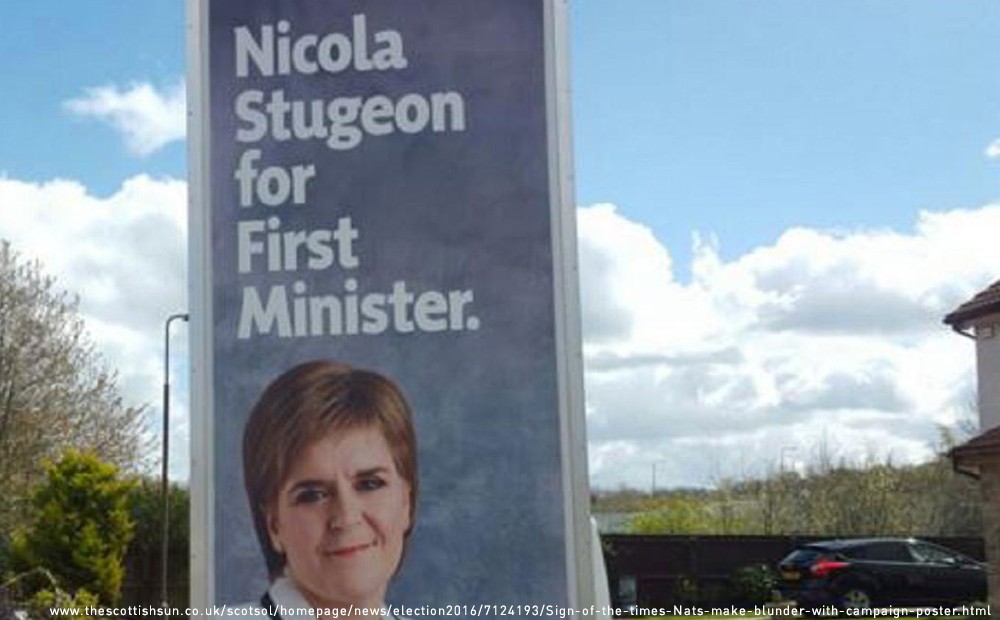 While at the University of Michigan, spelling errors in online loan requests led to a likelihood of less funding. So in both studies, the writers were judged harshly simply because of their writing and typing errors. 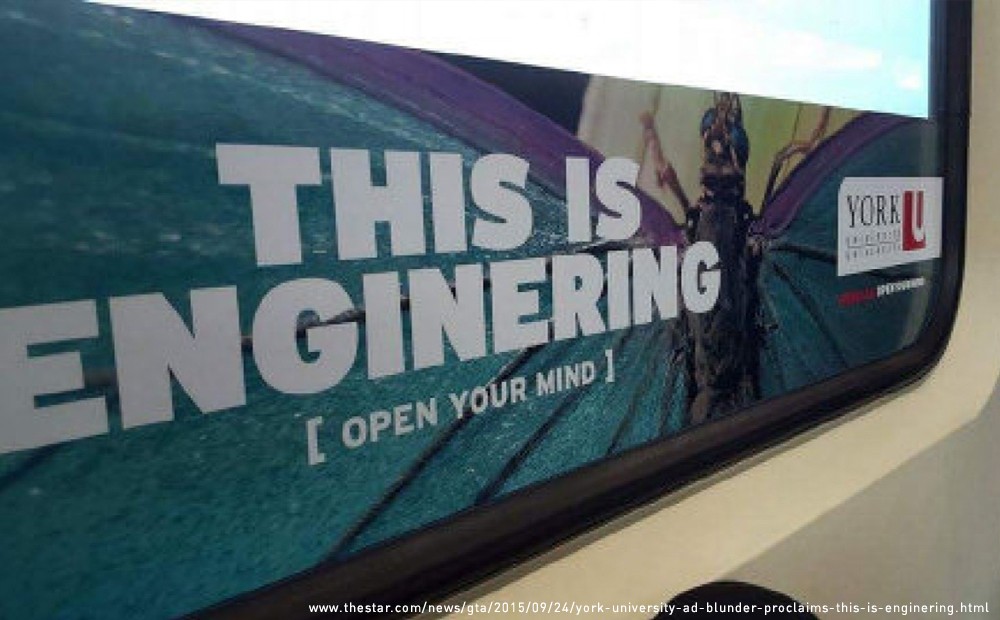 And in business that can have a detrimental impact on your brand and bottom line. 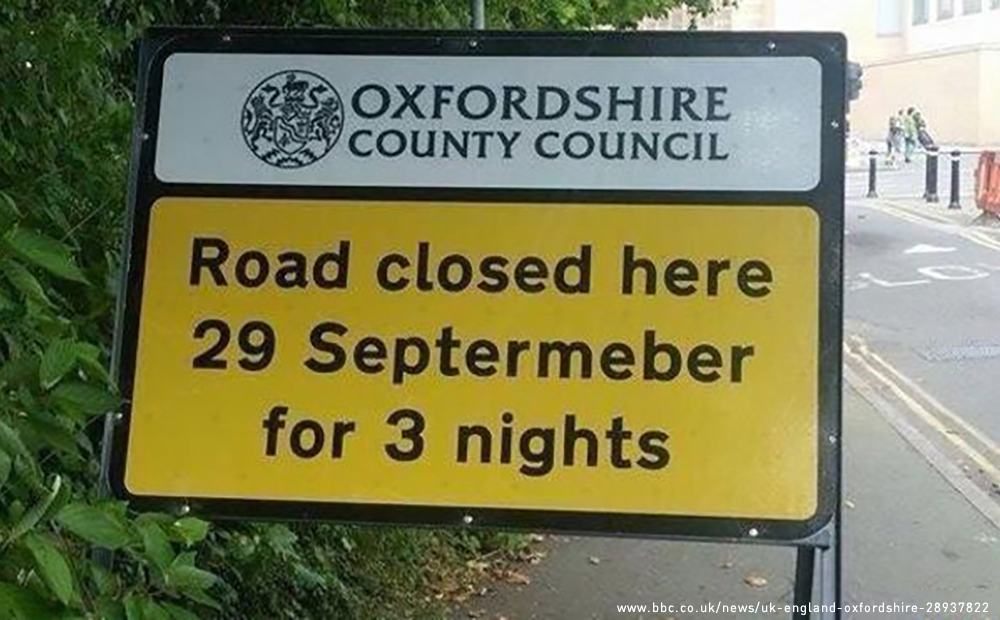 For instance, if you’re a legal company, you’ll want to send a clear message that you “cross your ‘t’s” and “dot your ‘i’s”. And, if you’re in the business of marketing or production (like myself), it won’t put you in the best light if your lack of attention makes its way onto a series of national billboard posters for everyone to see. 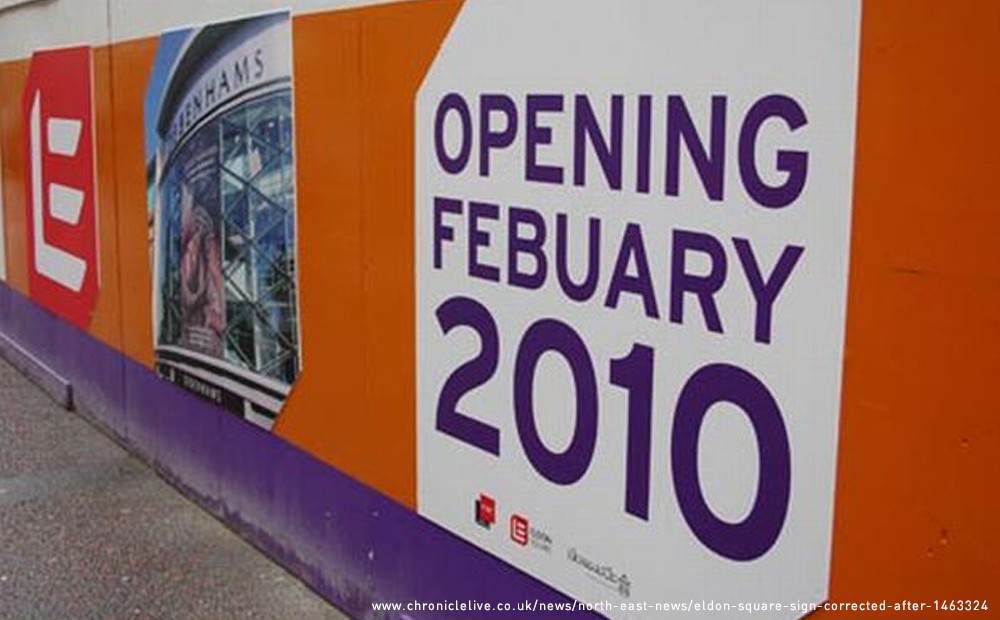 Like when Companies House accidentally announced that the 124-year-old engineering company, Taylor & Sons Ltd, had closed down, when in fact this was not the case. Which led to the company’s customers panicking, cancelling orders, declaring contracts void and resulting in this long-standing company shutting up shop after failing to recover from the episode. It transpired that the company that had really closed was Taylor & Son, without the S. 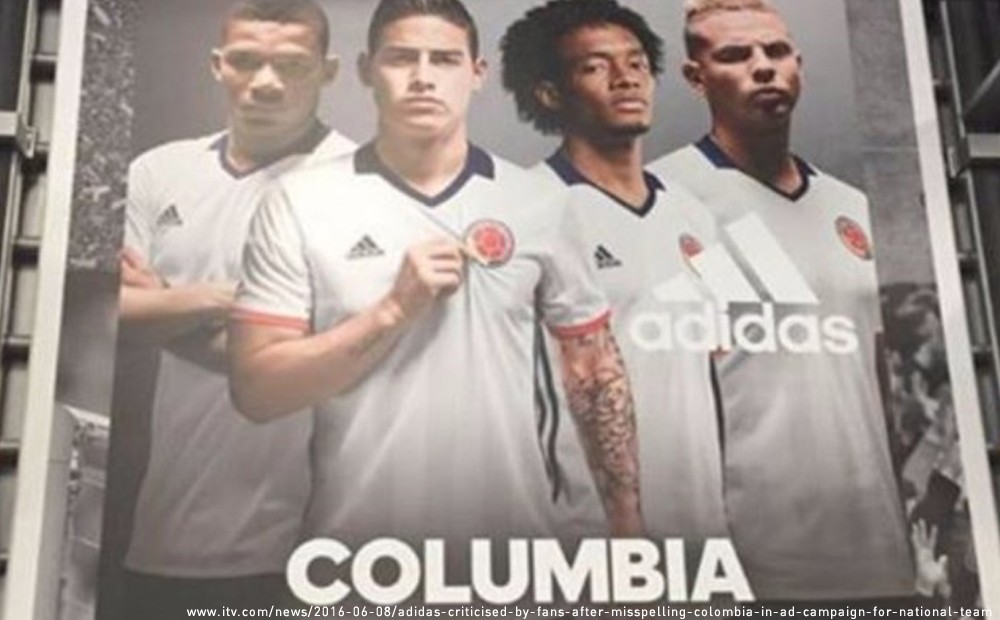 Then there’s the case of The Pasta Bible, a cookbook published by Penguin Books in Australia. That upset some of its readers by suggesting they add a generous seasoning of “freshly ground black people” to a tagliatelle and sardines dish, when they obviously meant pepper. 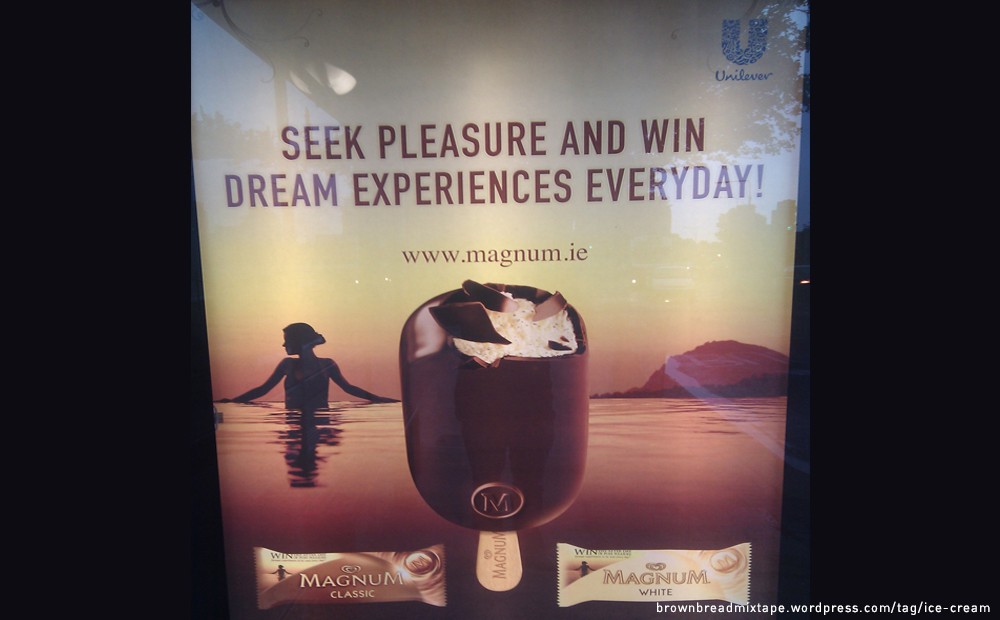 But it isn’t just the odd letter or word that can land you in hot water. And it can happen to the big boys too. For a whole hour on 31 January, 2009, internet users all over the world panicked as Google’s searches returned error messages warning that many of the sites presented could seriously harm their computers. The cause of this chaos was someone at Google (now Alphabet) mistakenly entering a forward slash symbol as a malicious website, meaning any website with the symbol in their address (which almost all of them have) being automatically marked as malicious. 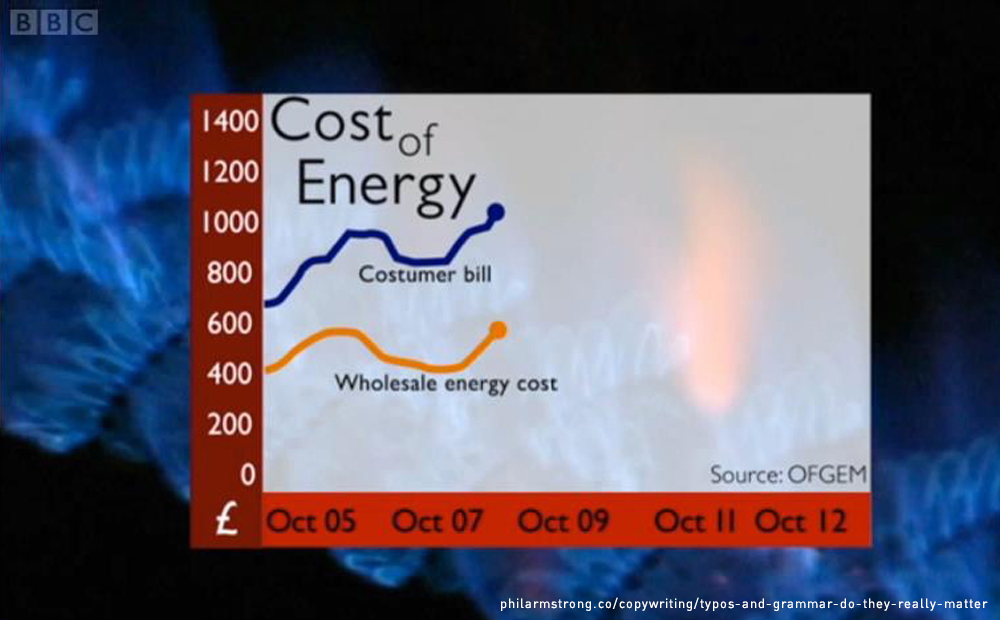 So what can we do to make sure we avoid this kind of thing.

Well, the proof of the pudding really is in the proofing. If you’ve a system in place, you do it well, and you stick to it religiously, the chances are you’ll find yourself having to deal with less faux pas as time goes by. But as my proofreader Becky Ashwell says, in a word, the biggest cause of errors is time. And most people simply don’t set aside enough of it. Furthermore, Becky has the following proofreading advice:

1. Focus – find a quiet space where there’s no phone/email/colleagues to distract you.

2.  Don’t rely on spellcheck – it won’t tell you that you’ve typed ‘manger’ instead of ‘manager’.

4. Don’t assume – check phone numbers (by ringing them); type web addresses into the URL bar of your browser.

5. Slow down – print deadline may be looming, but rushing allows your brain to ignore errors.

Becky also advocates what she calls her READ process: Read it backwards. Evaluate the voice. Analyse headings and content. Does it read well?

I’m sure there are other systems out there. This just happens to be Becky’s. And it’s stood us both in good stead.

Want your communications to be well conceived, produced, and just as importantly, on the button?

Then click on this button to find out more.

About the author:
Phil Armstrong is an award-winning art director and designer with over 25 years experience in brand design, marketing and advertising. He works directly or through design and advertising agencies for clients and brands throughout the world and can be reached or commissioned by clicking here. 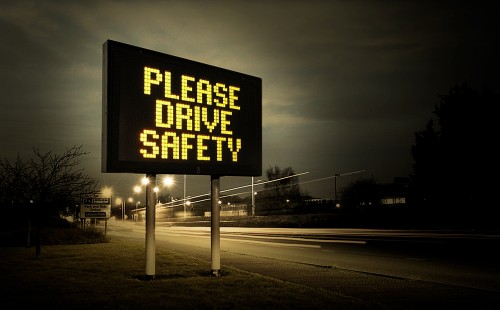 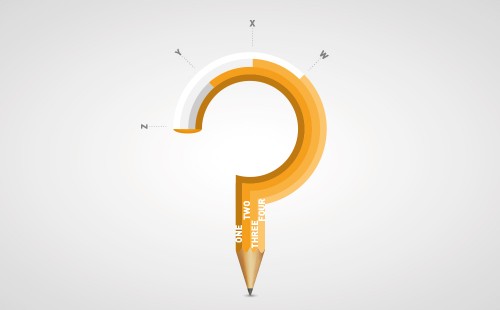 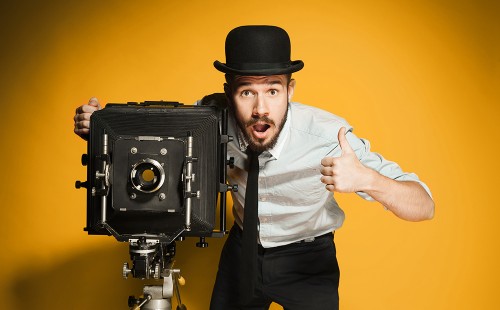 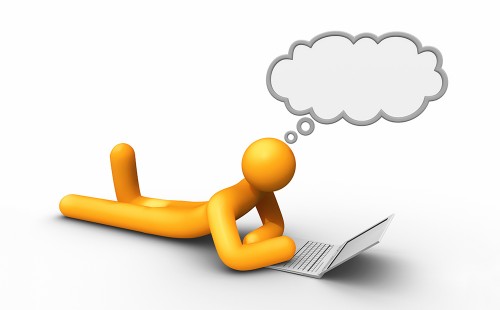 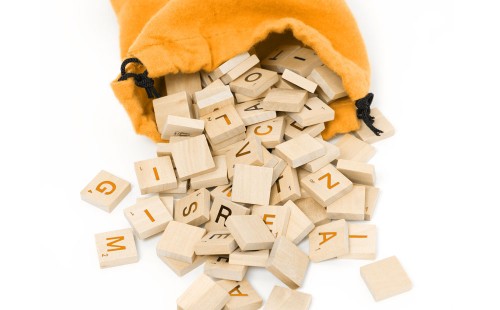 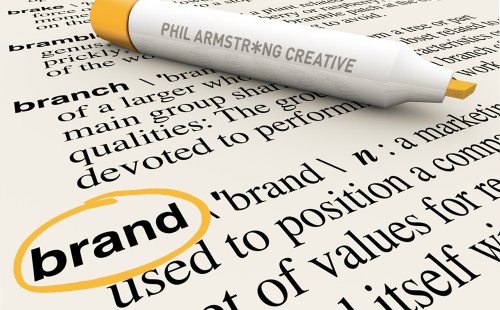 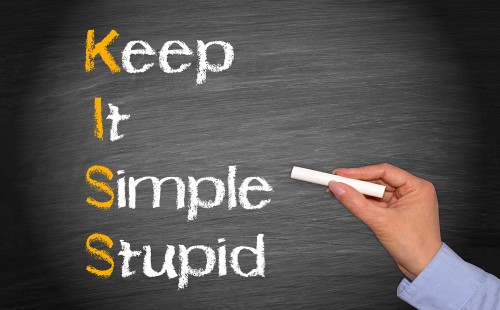 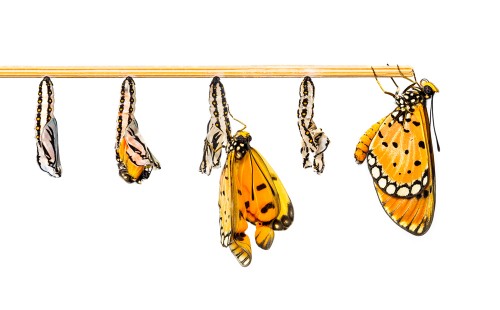 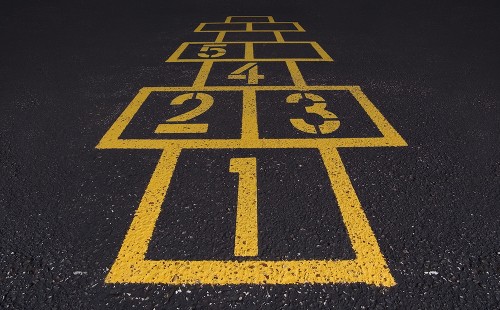